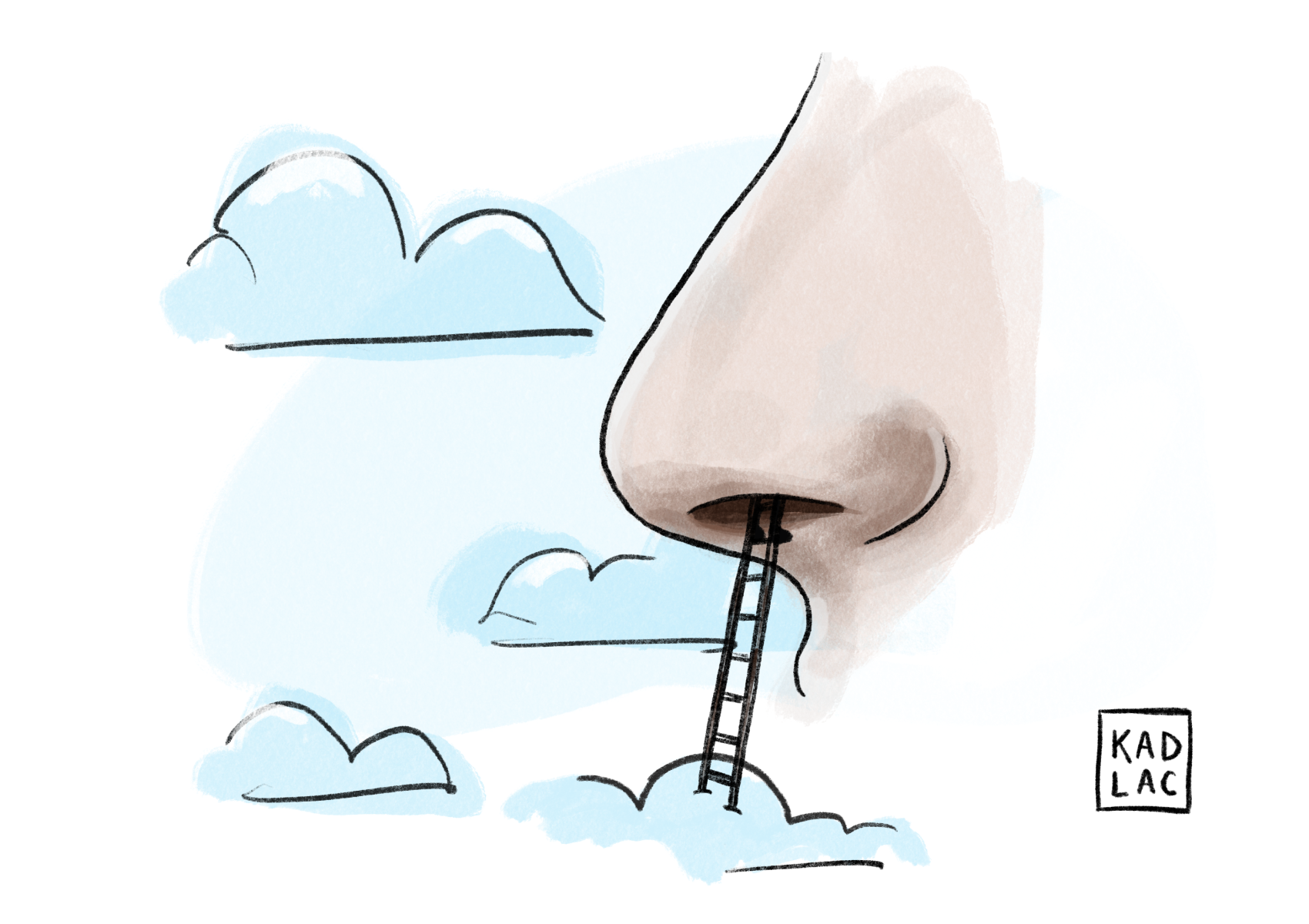 Picking your nose is like pooping. It’s gross. It’s not socially acceptable to do in public. But everyone does it. It’s a natural process for bodily maintenance. (If you don’t think picking your nose is natural, why else would nostrils be finger-sized?)

However, ingesting the contents of your nasal cavities is a different story. Or is it? Unlike poop, there’s no visceral reaction to the smell or taste of your own snot. In fact, we are constantly swallowing mucus throughout the day. Boogers are just dried mucus. So are they actually bad for you to consume?

Last month I finished reading Antifragile for a book club. It puts a name to the concept of “gaining from disorder” and becoming stronger from stressors. Antifragility is the stark opposite of fragility. Fragile systems break down when faced with pressure. Think of a glass vase impacting the floor. Antifragility is also different from “resiliency” (bouncing back to a normal state from a setback or trauma) and “robustness” (being impervious to damage without benefiting from the damage).

Take, for example, your muscles. If you don’t use them, they’ll atrophy. If you exercise them too much, you’ll strain them and cause injury. But with the right amount of stress, as well as an important recovery period, they’ll grow bigger and stronger.

A healthy marriage is one where the couple can “fight fair”. Winning means each side feels heard and respected. Perspective of the big picture is not lost while compromising on differences. And it’s not constant. Fighting all the time just leads to unhappiness. On the other end of the spectrum, if there’s no conflict, then there’s no stretching out of comfort zones, no vulnerability and intimacy, which leads to stagnation of the relationship.

It’s human psychology to see things in black-and-white, good or evil. Antifragility requires nuance to get healthy growth, <not too much, not too little, stages at a time.>

Our immune system is one of the best demonstrations of antifragility. It needs to be exposed to germs in order to combat them and keep you healthy.

Babies seem to sample everything in their mouth. When I was younger, it puzzled me why parents allowed their babies to do that with dirty things from the floor. It turns out, it’s because babies aren’t born with a fully functioning immune system. It has to be developed. Some parents may try to keep their children in a sterile environment to keep them healthy. But this has a backfire effect, because their immune systems have no chance to grow. When those children venture outside of that environment, they are faced with an onslaught of germs that overwhelm their untrained immune systems, causing them to be more sickly than average.

There was a time in elementary school where I would do weird things for attention, like lick the bottom of my shoe. It grossed my friends out. “Cooties” were also a big thing at that age. Classmates who saw me picking my nose made fun of me, and acted disgusted if I were to touch them. I didn’t like how they made me feel, so I decided to change, and went to the other extreme, becoming  a clean freak, or “germaphobe”. I started avoiding as many germs as I could. I became OCD about my family touching me. We had a pet dog, and I trained her to keep out of my bedroom by acting like a monster and scaring her away whenever she ventured close to the doorway. This germaphobia continued into high school. I carried around hand sanitizer and used it often. As we changed classrooms each hour, I sanitized desk surfaces. I was taking pandemic precautions 15 years before it was the cool thing to do.

After graduating college, I taught English to elementary students in Japan. I noticed when they stuck their fingers into their nose and then into their mouth. I was grossed out to say the least. But was it my place to tell them it was bad? It was around this time that I started learning about the importance of the gut microbiome and reading about antifragility in other books. I was faced with the fact that germs are everywhere. Avoiding them is impossible, and attempting to could be harmful. Phones have been shown to be dirtier than toilet seats. Yet people don’t seem to be constantly getting sick from phone use.

This is not to say we should ignore good hygiene, like washing hands. Antifragility only works in small amounts up to a certain limit, with stages for recovery. There has to be a balance to exposure.

The question is: what is the ideal balance between taking cleanliness precautions, and allowing yourself to be exposed to germs?

There are a surprising number of anecdotes on reddit by adults admitting to eating their boogers, and claiming that’s why they never get sick. This mithridization of nose nuggets makes sense to me as an antifragile way to inoculate your body. Eating boogers is nothing to shame children about, or even feel guilty of yourself. Please don’t do it in public though. It’s still gross to see other people do it.

Thanks to Nate Kadlac for designing the header image.