Last year, I attended How to Crush it on Twitter Workshop while it was live. It opened my eyes to how Twitter can be leveraged to add value to my life and others'. A couple months later, I joined a beta habit coaching program by Dr. Pylin. I decided to build a habit of using Twitter everyday. She helped me put the necessary foundation in place to make the habit successful, using the Tiny Habits model. I currently have a streak of 490 days.

For the habit to be marked as successful each day, I have to do something on Twitter, whether it's composing a tweet, replying to someone else's tweet, or DMing someone. (There has been a day here and there that I missed, but made up for the following day. I try to follow the "don't miss 2 days in a row" rule in order not to break the streak.) The catch is, most of my tweets were done in a secret, private account with no followers. This was allowed as a minimum so I could check off my daily habit. I didn't always have time to compose tweets that met my perfectionistic standard and felt comfortable with being public. My goal was to practice writing something concisely so that it could fit in a tweet.

However, another goal that was not being met was being comfortable learning in public, a.k.a. making mistakes. I currently have over 500 followers on my main account, which is surprising to me given how little I tweet there. Most of them were gained from some of my tweets being retweeted by big players in the Roam community. Since I don't want to always be tweeting about Roam, I fear disappointing my followers. I know it's a scarcity mindset, where I think I can maintain followers if I don't tweet. But the main issue is I feel too much pressure from that many followers, and not enough confidence with my writing.

Another thing is that I don't get as much value from Twitter as I had hoped. Tomorrow, I will explain my disappointment in Twitter, and why I decided to switch my habit to doing these Ship Its instead.

I am starting to publish short pieces of writing called Ship Its. This is inspired by Jen Vermet. We were in Write of Passage Cohort 5 last year. We formed a small writing group with one other person after the cohort, which lasted for a couple months. Jen has been

Boogers are gross. But what if they are good for you? 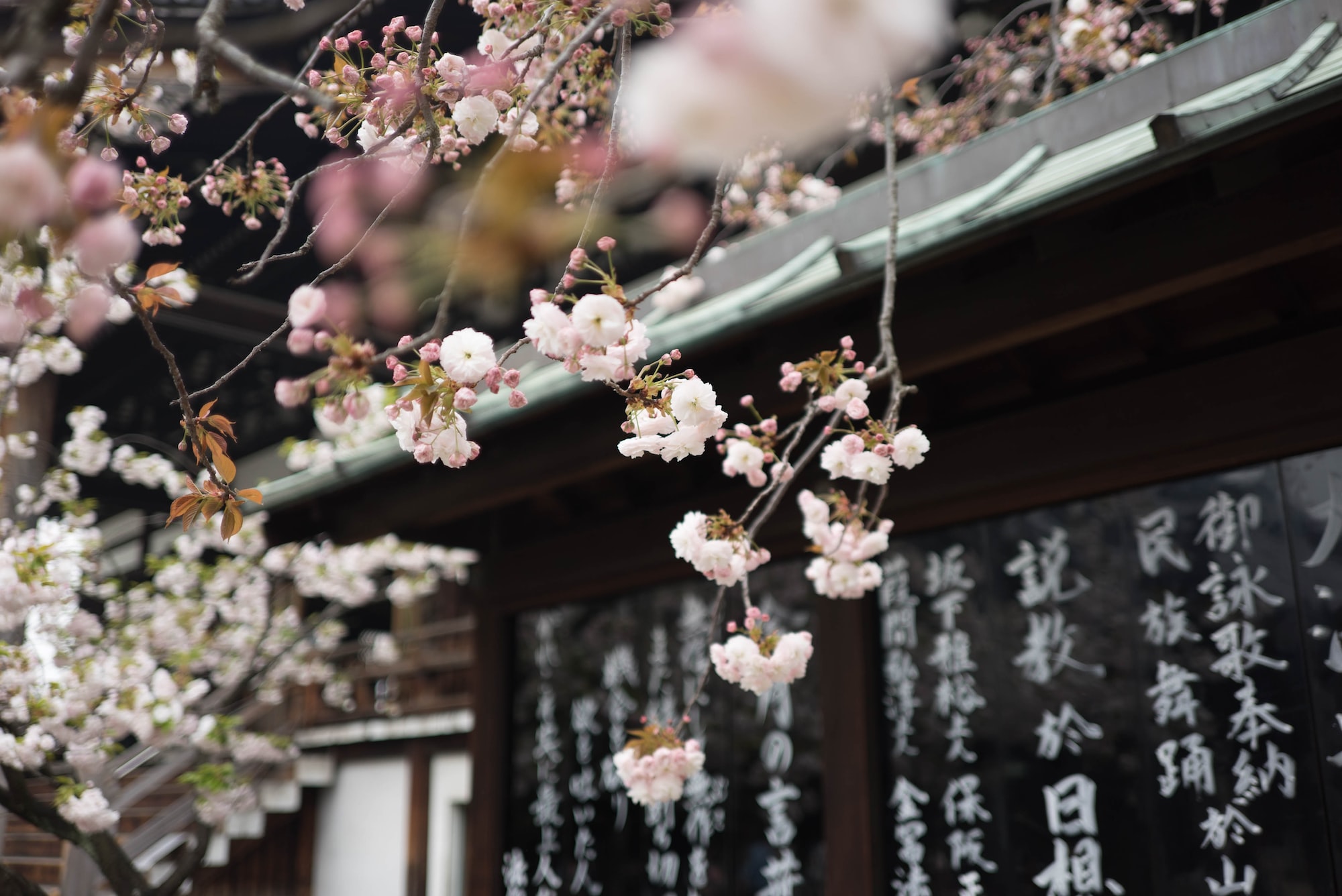 When someone finds out that I can speak Japanese, they often wonder how I came to pick that language. It all started with a college roommate introducing me to a samurai cartoon.